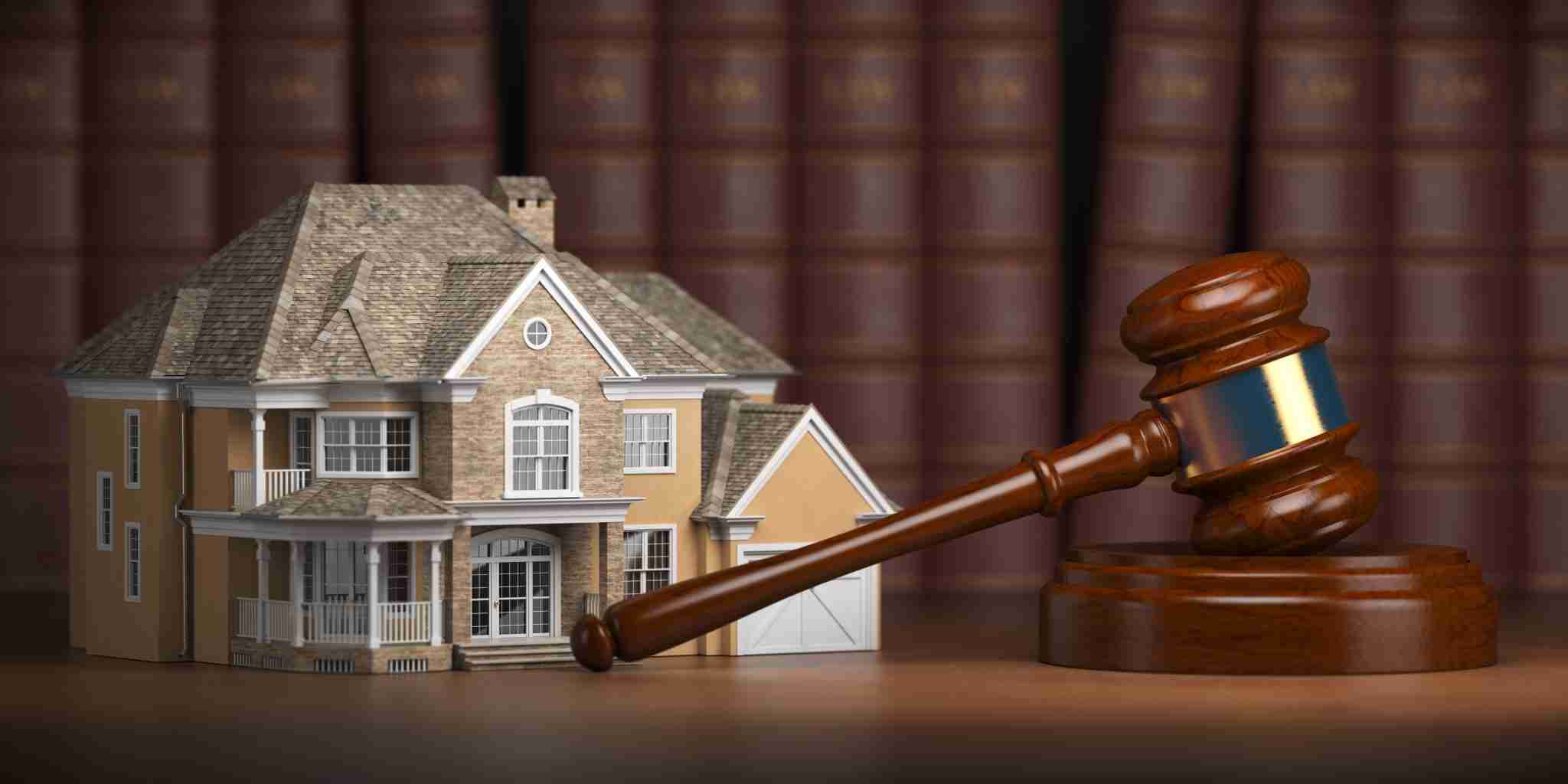 Recently the New Hampshire Supreme Court overturned the conviction of Ernest Justin Blanchette, a former deputy sheriff charged with sexual assault of an inmate during transport from the Belknap County jail to the state prison for women in Goffstown. This case shows us a perfect example of how an appeal works and how the defense argued a true “appealable” issue.

Blanchette was tried for this offense in 2016. During trial, each side acknowledged that he and the inmate, an incarcerated female, engaged in sexual intercourse. The defense argued that she gave her consent. The state argued that there can be no consent in a case where one party holds authority over another. Blanchette was convicted April 2016.

At trial, Blanchette moved to dismiss the charges, arguing that in order to be convicted, the state must prove that he must had “authority over the victim by virtue of employment at the jail where the victim is incarcerated” and that the institution directed his actions. The defense argued that the state could not prove that Blanchette was an employee of either the Belknap County jail or the state prison for women, or that either of those institutions had directed his actions, as required by law. Blanchette was employed as a deputy sheriff by the Belknap County Sheriff’s Department and not either of the two jails at issue. The state argued that Blanchette could be considered employed by the prison where the victim was incarcerated because he was directed by that prison to provide transportation. The motion was denied and Blanchette was later convicted. It was this ruling that was argued an error, successfully, on appeal by the defense.

The Court issued a direct order on May 15 reversing the April 2016 conviction. In her ruling. Chief Justice Linda Stewart Dalianis cited a state law that requires the defendant to have authority over the victim by virtue of employment at the jail where the victim is incarcerated. The Chief Justice noted that “The evidence presented at trial establishes that it was the trial court itself — rather than an official at the state prison or the country jail — that directed the defendant to transport the victim to the state prison…Accordingly, we conclude that the state presented insufficient evidence to prove beyond a reasonable doubt that the defendant had authority over the victim by virtue of the victim being incarcerated in a correctional institution where the defendant was employed.” Interestingly enough the Court “…invite[d] the Legislature to amend the language to clarify its intent.”

I often write that there must be an issue of fact or law in order to file an appeal. You can’t simply appeal the ultimate ruling in a case or the denial of a motion. There must be a basis. This case is a recent example of how that works. Blanchette didn’t directly appeal the fact that he was convicted here – he appealed the denial of his motion to dismiss and argued that the ruling was improper because the state did not meet their burden of proving the elements required under this statute. That decision was overturned. This is how the process works in each case.

Are you wondering about filing an appeal in your case? Contact me and we will review the case and determine if you have grounds to file an appeal.