Can I get an Annulment, please? 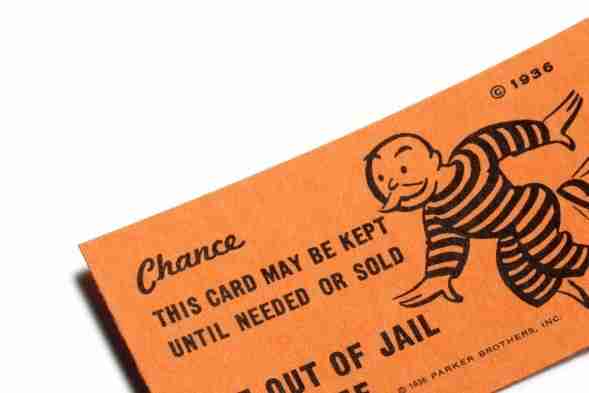 What is an Annulment?

Here’s the scenario:  Lori calls and tells me that she recently got married.  She knew him for years but now found out that he misrepresented many things to her, including previous marriages. She doesn’t want a divorce and to share anything with him.  Can she get an annulment?

It is important to know that you must prove not only that the marriage was void or voidable, but that this was the specific reason that you seek to annul the marriage.  If there are other reasons for the end of the relationship, you cannot use this process as an excuse to end it.  For example, if your spouse cheats and you want a divorce as a result, you cannot annul simply because you are able to prove these facts.

So, going back to Lori, if she later found out that her husband was married to another at the time that they were married , she can try to annul the marriage.  If she simply finds out that he failed to tell her that he had been previously married (but these marriages are now legally ended in divorce), she may not annul (though she can divorce).

If you think an annulment is a better option for your situation, please contact me and we will discuss your situation to find the best course of action.

A useful site to show which courts are “open” for purposes for emergency hearings (& it is updated daily): https://www.mass.gov/info-details/temporary-court-closures-due-to-covid-19

For general information, and a link to each specific court, click here: https://www.mass.gov/guides/court-system-response-to-covid-19

For updated notices regarding the effect of covid19, click here: https://www.nh.gov/covid19/

Am I the right attorney for you?

©2017 The Law Office of Christine G. DeBernardis. Any information contained on this website is for general information purposes only. It is not legal advice, nor is it intended to be. A retained attorney is best able to give you advice on your individual situation. Please be aware that contacting us does not create an attorney-client relationship. Until an attorney client relationship is established, please withhold sending confidential information to us.

Questions You Should Ask Your Divorce Attorney

When seeking a divorce attorney, there are a million questions running through your mind.  It’s wise to make a list...