Communicating on Social Media During Divorce 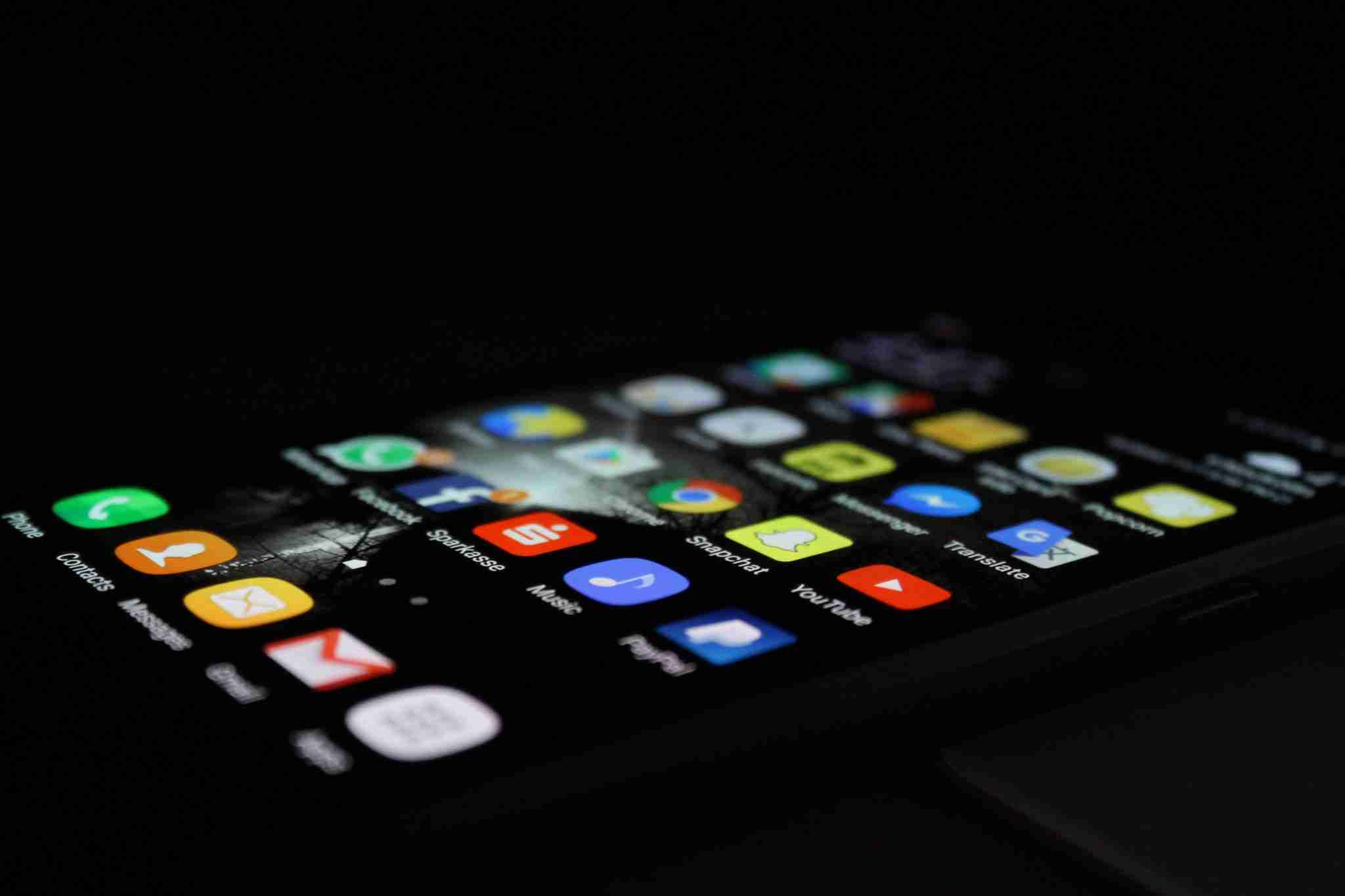 If you have read the news recently, you probably noticed that social media has come under fire for a couple of things.  First, social media outlets have been accused of creating fake news.  Second,  Facebook has been accused of allowing hackers to integrate its system for the purpose of promoting a specific political agenda.  While all of these investigations were in the works, it was becoming apparent that Facebook was not adhering to privacy standards regarding users data.  In fact, just this month Facebook admitted to logging text messages and phone calls without notifying users.  How could they do that? Facebook Messenger.  Messenger has become a number one method for communicating on social media.  This holds true even through our major life events.  So, how do we protect our privacy while communicating on social media during divorce?

It is estimated that as high as 80% of Americans use social media.  Some people spend most of their day chatting on Facebook or Facebook Messenger.  Some people tell everything on Facebook.  Messenger allows photos, videos, phone calls, texts, you name it.  Have you ever considered where that data is stored? Have you ever thought about the people who work on the servers for Facebook who have access to that data?

This article is not meant to make anyone paranoid.  Technology is a beautiful thing when it’s used properly and in the right hands.  So, with all of the privacy concerns, how do you continue to use technology to facilitate communicating on social media during divorce?

The main thing to remember when you are communicating during your divorce is that you never want to write anything that can be used against you during a court proceeding.  You may think that what you are saying is absolutely true, that you are not being biased, that you aren’t saying anything wrong, but you might be mistaken.  That, or your words might be taken out of context.  That includes a deposition or mediation or even a sit down discussion with your own attorney.  It’s much harder for your attorney to work on your behalf if there are negative things out there in the “public” that she needs to fight. Take that out of the equation and don’t allow the opposing party to even argue it by cutting down and tailoring your use of social media.

Are you in a situation that needs some legal guidance? Contact me here so we can discuss.