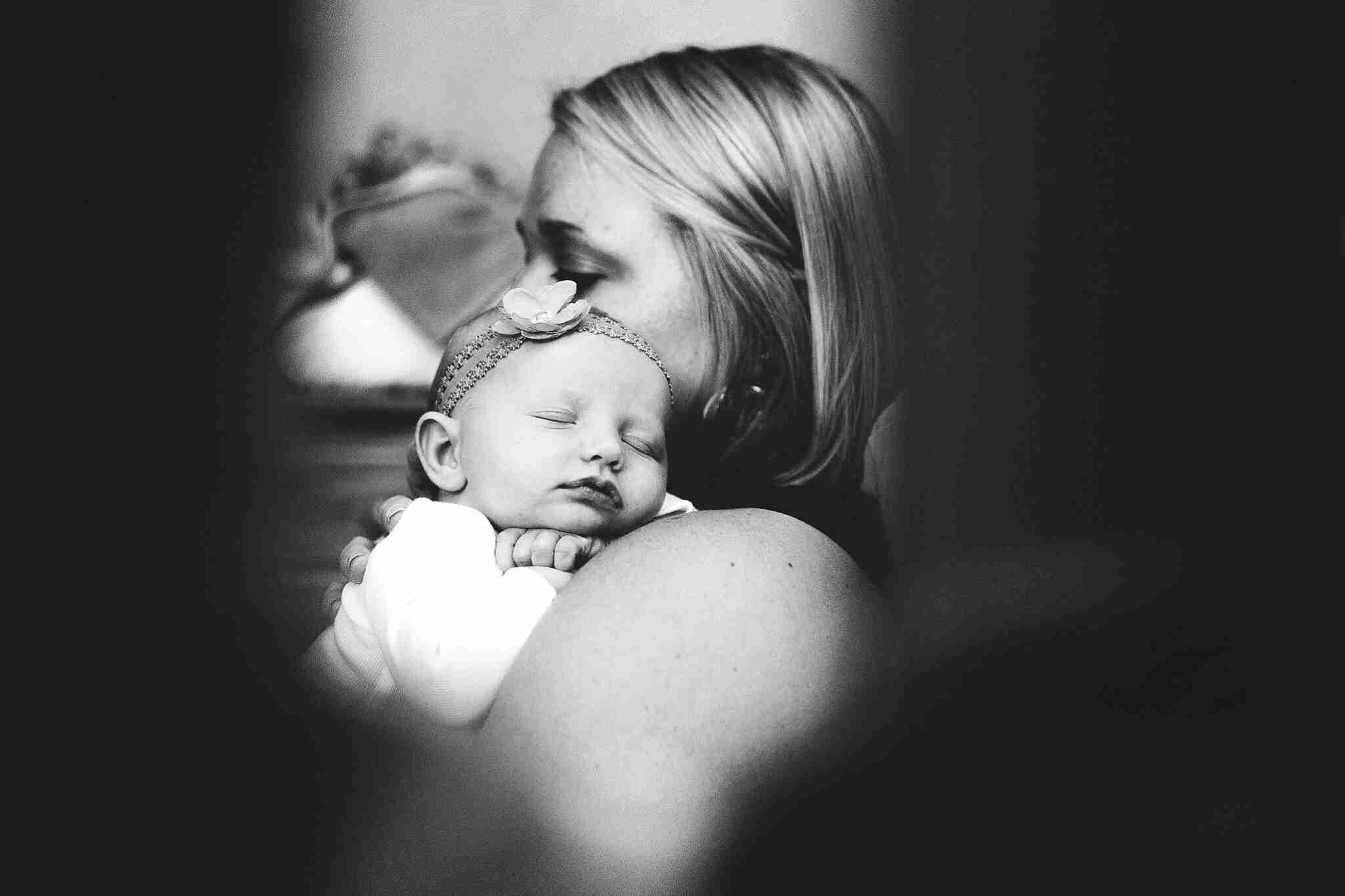 It’s a sickening thought, wondering if your child may be abducted by your ex-spouse and taken without your consent, outside of the court’s order, maybe even across state lines. Parental abduction is a form of kidnapping in many states.  But what are your legal rights as a parent who has custody?

Imagine this:
Joe has a court order that determines the parenting time schedule for his ex-wife to see their daughter.  She is allowed to visit on odd numbered weekends .  The weekend begins when she picks up Haley from kindergarten at 2 on Friday.  This arrangement has been working well for a year.  Joe communicates mostly by text with his ex-wife and they have a working relationship regarding their daughter.   Deviations from the schedule are very minimal so that Haley has a schedule she can rely on with both parents.

One Friday afternoon, Joe arrives at kindergarten to pick up his daughter.  Her teacher tells Joe that his ex has already been there that morning stating that they switched weekends.  His texts to his ex-wife go unanswered.  Calls go straight to voicemail.  Thinking there is a mix up in scheduling, he drives to his ex-wife’s home but gets no answer there either.   Joe calls the police.  Because only a small time period has passed, the police agree to try to intervene but when unable to locate her, suggest that he file a complaint for contempt to take it up with the Probate & Family Court.

Joe has a court agreement that lays out when he and his ex-wife have parenting time.  These orders are specific and Each state has law regarding kidnapping.  Massachusetts law states,

“Whoever, being a relative of a child less than eighteen years old, without lawful authority, holds or intends to hold such a child permanently or for a protracted period, or takes or entices such a child from his lawful custodian, or takes or entices from lawful custody any incompetent person or other person entrusted by authority of law to the custody of another person or institution shall be punished by imprisonment in the house of correction for not more than one year or by a fine of up to one thousand dollars, or both. Whoever commits any offense described in this section by taking or holding said child outside the commonwealth or under circumstances which expose the person taken or enticed from lawful custody to a risk which endangers his safety shall be punished by a fine of not more than five thousand dollars, or by imprisonment in the state prison for not more than five years, or by both such fine and imprisonment. “

What can Joe do?

Joe needs to get an attorney NOW if he no longer has one.  This is a complicated issue that depends on many factors at this point.  Where is his ex?  Did she simply get her dates confused?  Has she moved and forgotten to tell him?  In that case, it’s a simple mix up and there is nothing to be done.  Or has she been planning this all along? Is this something that has happened in the past?  It is a one-time occurrence?

What can an attorney do?

You Must Act Immediately

In a case like this, time is critical.  If the ex has taken the child, time is on her side and she could be several states away or even leaving the country.  The further she gets, the harder it will be to locate her and the child.

Do you have a situation like this or are you concerned that you may need to work out a parenting order for your child visitation?  Contact me today for a phone consultation.