Losing Custody of Your Child 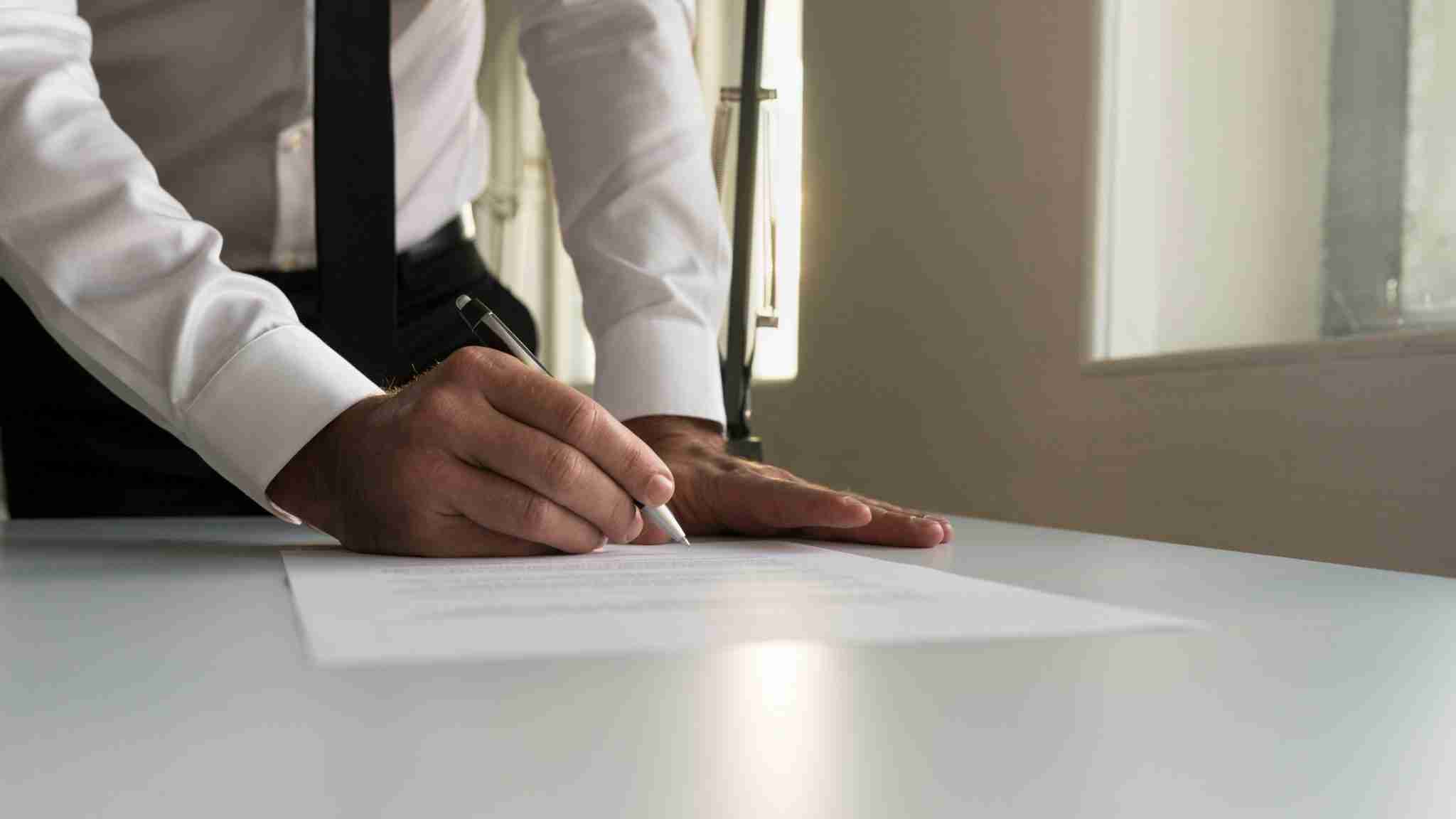 Best Interest of the Child – The Standard

For nearly any party to prevail in a custody case, they must provide proof that they are acting in the best interest of the child.  They should show that their actions are solely for the well being of the child.  If the current custodial parent has acted in a way that seems opposite that standard, the other party can challenge the existing parenting agreement.

For example, if the parent is not allowing the other parent visitation rights as agreed or is breaking the parenting agreement in other ways, it may not only be an action of contempt, but it may open the door for the court order to be modified.  Here’s a recent scenario that has come up.

Mom and Dad divorced.  Mom got custody of son through an agreement with Dad.  Mom has begun to date seriously and has just learned that her new boyfriend has a felony conviction on his record.  Mom has been withholding the child during dad’s parenting time or in little ways, making it impossible for dad to see the children (arriving late, telling him they are sick, making other plans, etc.).  Mom seeks legal advice as to whether these actions pose any problems and whether she can fight it IF Dad finds out about the felony.

Next, is trying to keep the children from their Dad a good idea? Will he decide to just deal with it or will he decide that he wants to fight for this time – or more time – with his kids?  When he finds out that the reason for the issue is that there is a new boyfriend in the picture, and that the new boyfriend has a felony conviction, will it will only make matters worse?

These and other questions will be the sort of things that the court will look to for an evaluation of contempt and/or modification of the court order.

Contempt is an action that claims a party is in violation of the Court’s order. That can be that one party is failing to take action (ie take the child to therapy) even though she is ordered to do so or taking action (ie claiming the child on his tax return) even though he is ordered not to do so.  If a party is acting contra the order of the court, a complaint for contempt may be filed.

So, in our above example mom is withholding visitation all together and getting in the way of father’s parenting time with excuses of being late, having other plans, etc.  What can father do?  Father can file a complaint for contempt, alleging that mother is in violation of the Court’s Order (ie the parenting plan) and ask the court for a remedy.  The remedy must be suitable to the violation and must be grounded in good faith to correct the issue.

Modification is an action that claims the Court’s order is no longer suitable, states why and asks for a change in the order.

In our above scenario, father may file a complaint for modification alleging that mother had primary custody of the child, that mother is now dating a convicted felon, and that father seeks more parenting time with the children to ensure their safety.

A good thing to know is that sometimes, contempt and modification go hand in hand.  In some circumstances, a party may look to modify an order because the other party is in contempt.  As a remedy for the contempt, one party may seek a modification of the agreement.  This is not always possible, and is very case dependent, so it is best to consult with an attorney on this issue.

If you are in such a situation, or have questions about either Modification or Contempt, contact our office.  We will discuss your issues and help determine your best course of action.