What is Sole Custody? 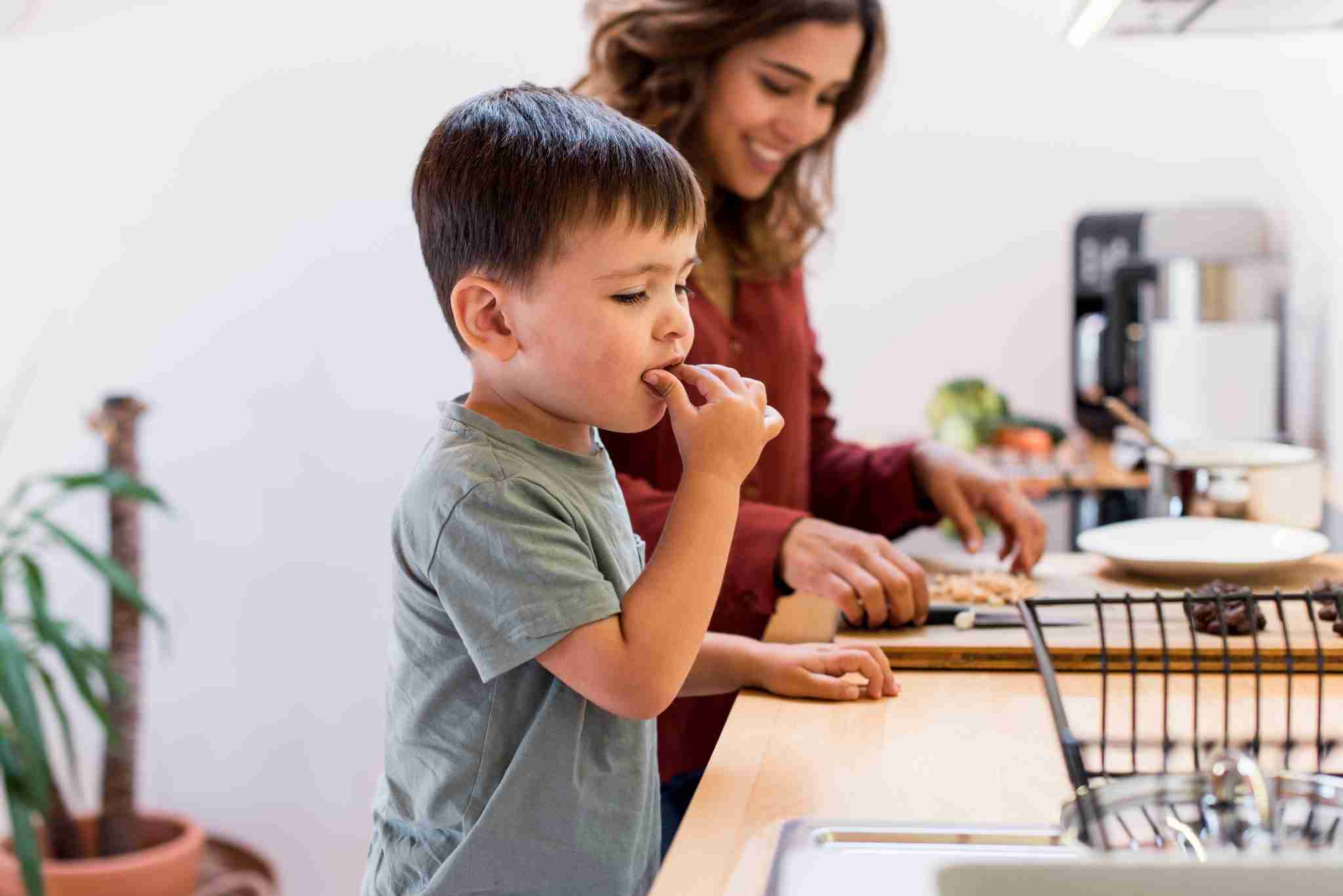 Often people come to me and want “sole custody” of their child.  What does this mean?  Is it often awarded?  Why? How can you convince the Court to award it to you?

In Massachusetts, the Court will award “legal” custody, which refers to the person that makes the decisions for the child (medical, scholastic, etc.), to both parents (“joint legal custody”) or to one parent (“sole legal custody”).   In most situations, there is joint legal custody because the parents work together to make decisions for the child.    In situations where there is domestic abuse, some type of inability to work together/communicate, etc., the Court will award sole custody to one of the parties.  So, how does this affect you?

Though most people use the term “custody,” “joint custody” or “sole custody,” when we talk about which parent(s) make the decisions on behalf of the child, the New Hampshire Court uses the term “decision making responsibility.”  The Court breaks this up into “major decisions” and “day to day decisions.”  This, too, designates the responsibility of which parent will be in charge of the decisions for the child.

Major decisions are those that impact medical, scholastic, activities, etc. of the children.  There is a preference for both parents to be involved in these decisions. However, there are circumstances which would warrant decision making, or “sole custody” as it is often termed by people, to be awarded to one parent. This would be called “sole decision making” in New Hampshire.

Day to Day decisions are those that come across our paths during the course of parenting children daily.  Can I bring this to school?   Is it okay to play at Bobby’s house?  Am I allowed on a trampoline?  These are the decisions that each parent makes when the child is in his/her home without the input of the other parent. This includes emergency decisions that must be made by either parent as well.

Contact me if you need some assistance with any of these issues.  We will put a plan together to help you.