Christine has been practicing law in both NH and MA for over 20 years.  She takes pride in providing thorough representation of each client.

Christine represented me through a complicated divorce case involving multiple young children.  From the beginning, until ultimate resolution, Christine excelled in every area that mattered.   She possesses an uncommon level of dedication, commitment, and knowledge of applicable law.  In my experience, her honesty and candour starkly distinguish her from many others in the field.

Christine has rightly earned the respect of both her clients, colleagues and opposing parties through consistent pursuit of fairness on behalf of those she represents coupled with hard work, drive and an uncommon level of self-accountability.

Through effectively listening she captures her client’s goals and pairs them alongside her successful previous experiences and concisely communicates to achieve the desired end state.

A broad history of real-world experience, and the manner in which she engaged with others throughout those experiences, have resulted an extensive book of meaningful contacts and relationships that can only strengthen the position of those she represents.

Perhaps the story of how I was referred to her might tell it best: A trusted friend pointed me to a respected lawyer on learning of the circumstances involved in my case…but one who did not practice in the state where my case was filed.  I contacted the reference, provided a brief overview of my case, and asked that they recommend an attorney that was admitted in the state of my filing.  Without hesitation, a single name was provided.‘Christine DeBernardis’ he said.  Assuming this was the first of multiple names I patiently sat silent on the phone waiting.  When I was met with silence, I replied ‘Are there names of others you could strongly recommend?’ ‘No’ was their reply.  It was both succinct and telling.  I now understand what they already knew then.  In writing this I am now passing along to you the same advice I was received.

Ms. DeBernardis has been nothing short of the perfect advocate for me.  I can honestly say without hesitation that had I knew of her from the begging [sic] of my divorce, I would have had a much much smoother go of it and would have had a legitimately more favorable outcome.  I am very grateful, however, to have  found her on the tail end of it all and have her wrap it up for me.

I only wish I could do more than just write this testimonial for her to let her know how much I really do appreciate the exemplary service provided.  Whomever decides to use Christine will not be disappointed.  Guaranteed.

Christine handled my divorce and was always thinking about my best interests. She did not let me make mistakes. She never let me give up something for nothing. She asked me what I wanted and fought for it. She was always available and promptly returned messages. I recommend her wholeheartedly and without reservation.

Despite the circumstances leading to my hiring Christine, working with her on my case turned out to be a pleasure. She is very communicative, understanding, and made my divorce process as quick and smooth as possible.

I reached out to her after the case had closed for needed documents and she responded same day eager to help. I would absolutely recommend her for any legal work regarding divorces, custody, child support, etc –
Jacqui

Hire Her Again Without a Doubt!

I highly recommend Christine DeBernardis. Christine has been my attorney on and off for the past three years. I have had very difficult situations with my ex-husband and ongoing custody disputes. She is honest, fair, and upfront in all situations. She is great about returning phone calls, answering emails/questions. Christine knows what to expect, is always thinking ahead and is well prepared for any situation. I would hire her again without a doubt! 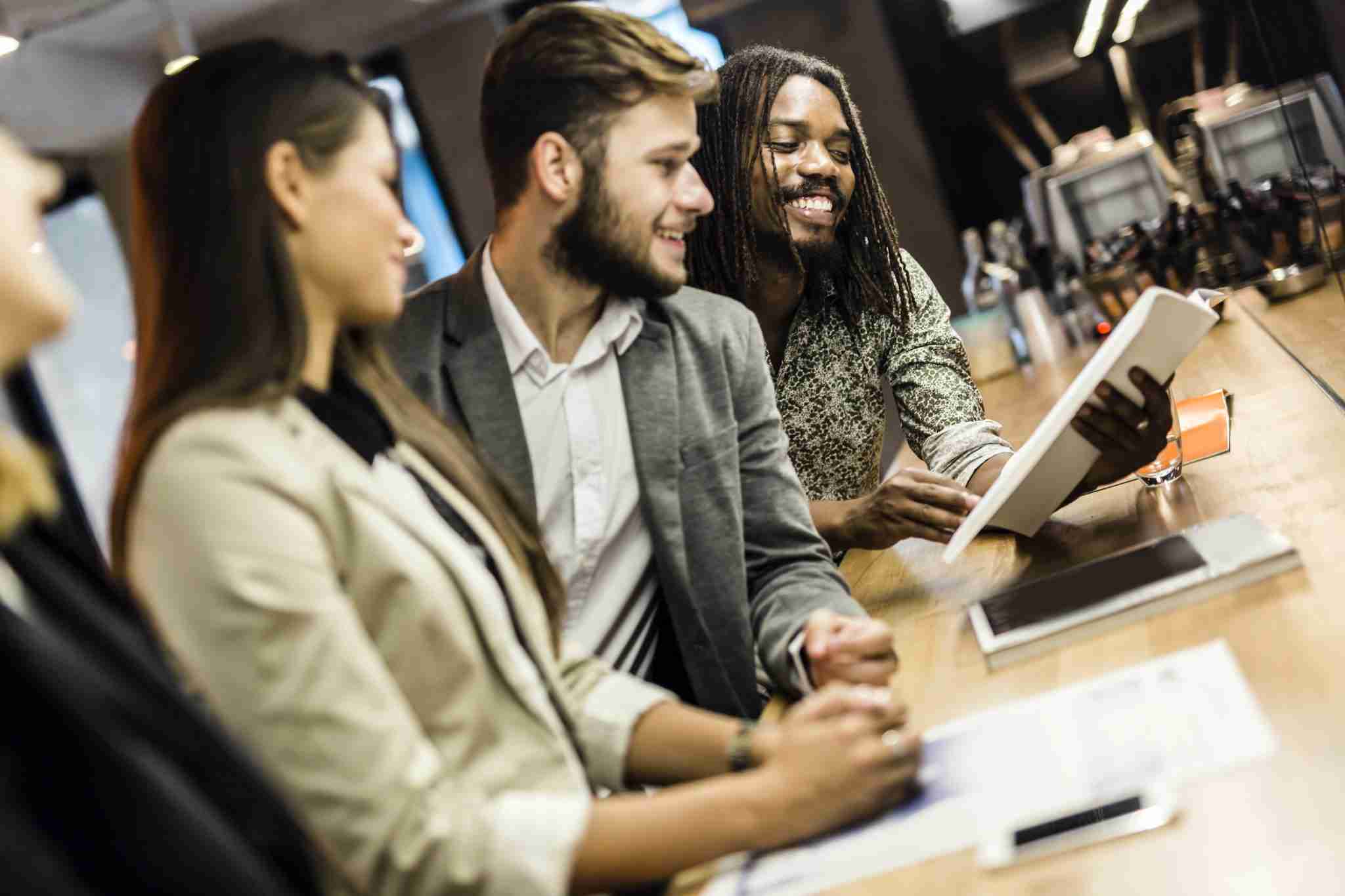 COVID-19 (Coronavirus)  and its variants are continuing to have significant impacts throughout the world. This pandemic came out of nowhere and has changed lives personally and professionally.  What we thought was a one time situation appears to be something we may need to learn to wrap into our daily routine.  How do we do that […]

Filing a protective order is an extremely difficult decision.  It takes a toll physically and emotionally on a person.  After the filing, many decisions still have yet to be finalized.  This article is not intended to override your existing plans regarding self help; only you know what you need to keep yourself safe if you […]

Filing a protective order (209A) can be a scary time.  Maybe you aren’t sure where you will go.  Maybe you have children to consider.  Perhaps your family is not as supportive or available as you need.  There are places and ways to get help so that you are not alone.  Here is a helpful step […]

The year 2020 is now behind us but in many ways, we are still living through a full scale pandemic.  COVID-19 hit this world  and affected us in a large number of ways we did not expect.  For many, being forced to stay in their homes, brought on anxiety, depression and other forms of health […]

Christine represented me through a complicated divorce case involving multiple young children.  From the beginning, until ultimate resolution, Christine excelled in every area that mattered.   She possesses an uncommon level of dedication, commitment, and knowledge of applicable law.  In my experience, her honesty and candour starkly distinguish her from many others in the field.   […]

For my New Hampshire clients, here’s the update:   Currently, the Courts are closed.   You may not go to the court, but the Family Division is conducting some of the court’s business behind closed doors.   Here’s what to expect: In an emergency situation,  you will likely be assigned a hearing by telephone for the court to […]

Q: Can I hire a lawyer during COVID-19 with the courts being closed? Can they still work on my family law related case? A: Even if the court is closed, having an attorney assist you is so important.  Most importantly, you should not go through this alone.  Having an attorney by your side removes the […]

Update: if you have not watched Netflix’s “How to Fix a Drug Scandal”, we recommend you do so. It discusses this case and the Sonja Farak case.  If you feel you have been impacted by either of these, please contact us. By now I am sure that a lot of you have heard of this […]

We understand this is an unusual time in our history.  We are writing FAQ’s as we receive questions.  Please keep those questions coming in and we will do our best to respond.   that may help you as well.  Remember that we are all in this together, so please try to be patient with one another […]

How do I handle parenting time during COVID-19 and a stay-at-home mandate? The world is abuzz amidst COVID-19 and daily life seems to have changed for most of us. In fact, it’s continuing to change on a regular basis.  This is a new situation – one that we have never encountered before and most of […]