What Happens If a Spouse Dies During Divorce 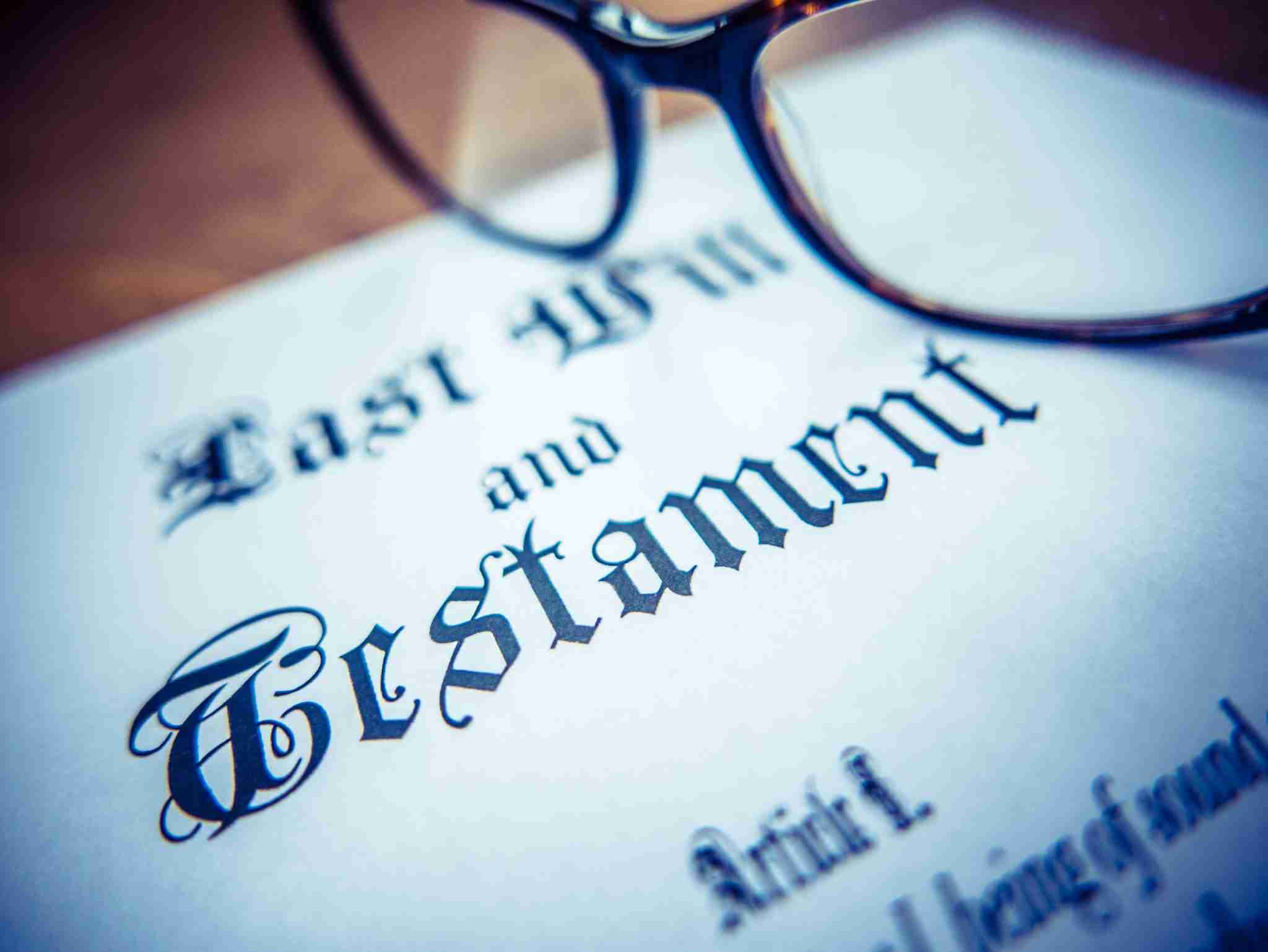 Over the past few days, we’ve seen a “celebrated” story that reminds me of a topic that arises every so often within my practice.  Have you seen the stories about Lamar Odom fighting for his life after being found unresponsive earlier this week?  The media reports that his chance of survival is low and that if he does survive, he may not have the life that he once did.  Given that he is going through a divorce, what does this mean for his divorce?  What happens if a spouse dies during divorce?  Although it’s the rare case, this does happen and can certainly throw a curve ball into the plans of the other spouse.

Let’s walk through the scenario and how it can affect the outcome.  Bill and Ethel have been married for 25 years.  They raised two children who are now in college.  Both Bill and Ethel worked full time and contributed to their family’s financial success.  Bill divorced Ethel after meeting Linda at a weekend party and stunned everyone they knew including the children.  He spent  years away from the family with only Linda and her kids.  Finally one day he called and said he wanted to come home, met with Ethel and his two children and had Linda served with the divorce summons.   Linda has fought the divorce, wanting to keep the home that Bill bought when he married her.  The parties have gone back and forth with their attorneys.  It has been bitter.  During the divorce process, Bill dies unexpectedly in a car accident.  What will happen now?  How does this affect the divorce?

This answer to this question depends entirely on where in the process the parties are in combination with Bill’s estate plan.  If he divorce was merely filed, and all assets were to flow to Linda through Bill’s estate plan, then Linda may be able to argue that the assets should flow through that estate plan as if the divorce was not filed.  If the divorce is well underway, or has reached the point of near settlement, however, the outcome may be different. This is one of those situations where you need to gather the entire divorce file and estate plan to seek the advice of an attorney regarding the options moving forward.

Divorce is rarely ever simple.  Anything can happen at any stage because life is unpredictable.  This type of an issue can really be difficult and must be dealt with carefully to avoid losing any part of an inheritance and/or the ability to object to any distribution.  If you need legal advice on any of these issues, Contact me here online.  I will sit down with you so that we can discuss your needs and concerns.