Does Your Child Need Her Own Lawyer? 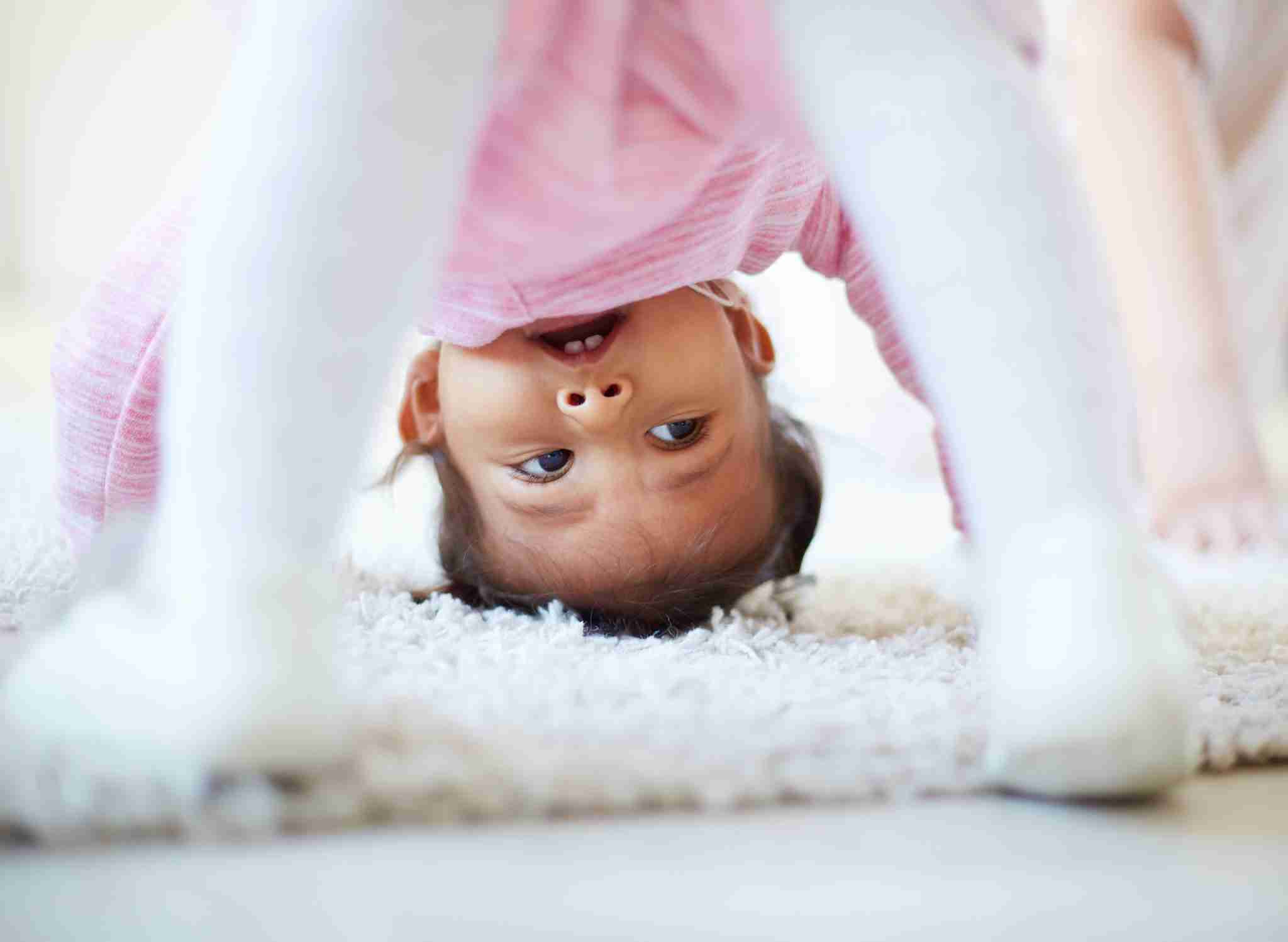 There are times during the separation of two parents that a child is completely thrown into the middle of the situation.  Neither parent intends to do this to the child.  In fact, often neither parent realizes that the child is in the middle of their war.  The child is in a tough spot.  He, or she, loves both parents and did not ask for this break up.  The child did not ask for the arguing and the tug of war that no doubt is taking place now.  If is during this time that we consider the question, does your child need her own lawyer?

Appointment of child counsel is not the same as the appointment of a guardian ad litem (GAL).  In fact, a child may have both if it is necessary (though this is rare).  The GAL is an independent investigator of sorts.  They do not represent the child or the parties.  They are a third party neutral that conducts an independent investigation and reports their findings to the court, ultimately making a recommendation regarding parenting in the “best interest of the child.”    When a lawyer actually represents the child, he or she is the “mouthpiece for the child,” acting on behalf of the child.   A lawyer for the child represents the child’s position and speaks to the court for the child because your child will never go to court or see the Judge.  This is very helpful in a situation where mom and dad have lost the ability to communicate with one another or have waged an all out war for Sally’s love and affection. It allows her to speak her mind, without pressure from either parent, and to communicate her thoughts to the Court.  It also pays mind to the fact that children can be coerced in many ways by parents, or others, and is mindful of that issue to ensure that the child has not been pressured, etc.   Because of these implications, child counsel is appointed only to older children (generally 8-17) and is appointed mindful of these issues.

Does Your Child Need Her Own Lawyer?

Here is a scenario: Sally is 13.  Sally’s mom and dad have been arguing for 2 years and have finally decided to split up.  They now live in different homes and Sally has to travel back and forth.  Sally is very close with both parents and does not want to be in the middle of this, however, each parent is degrading the other to convince Sally to move in with them after the divorce.   Mom says that Sally wants to live with her and does not enjoy her time at her father’s home.  Dad says that Sally doesn’t have a good home environment at mom’s house and that she has told him she would be happier spending more time at father’s home.  Since the Court can’t accept either parents’ input on behalf of Sally, and Sally will never speak directly to the judge, Sally has a way to tell the judge how she feels, where she is not caught in the middle, by way of an attorney.

A child never speaks directly to the court.  As such, a method used to figure out whether Sally really wants more time with either of the two parents, or what her general desires may be, is to appoint child counsel.  If this scenario above were a real case, we would ask, does your child need her own lawyer? By having her own lawyer, she would have the ability to say that she wants to live with either mom or dad without feeling uncomfortable.  Being caught between two parents is where an attorney for the child can help things work out better.