How do you defeat a prenuptial agreement? (The Bobby Flay Story) 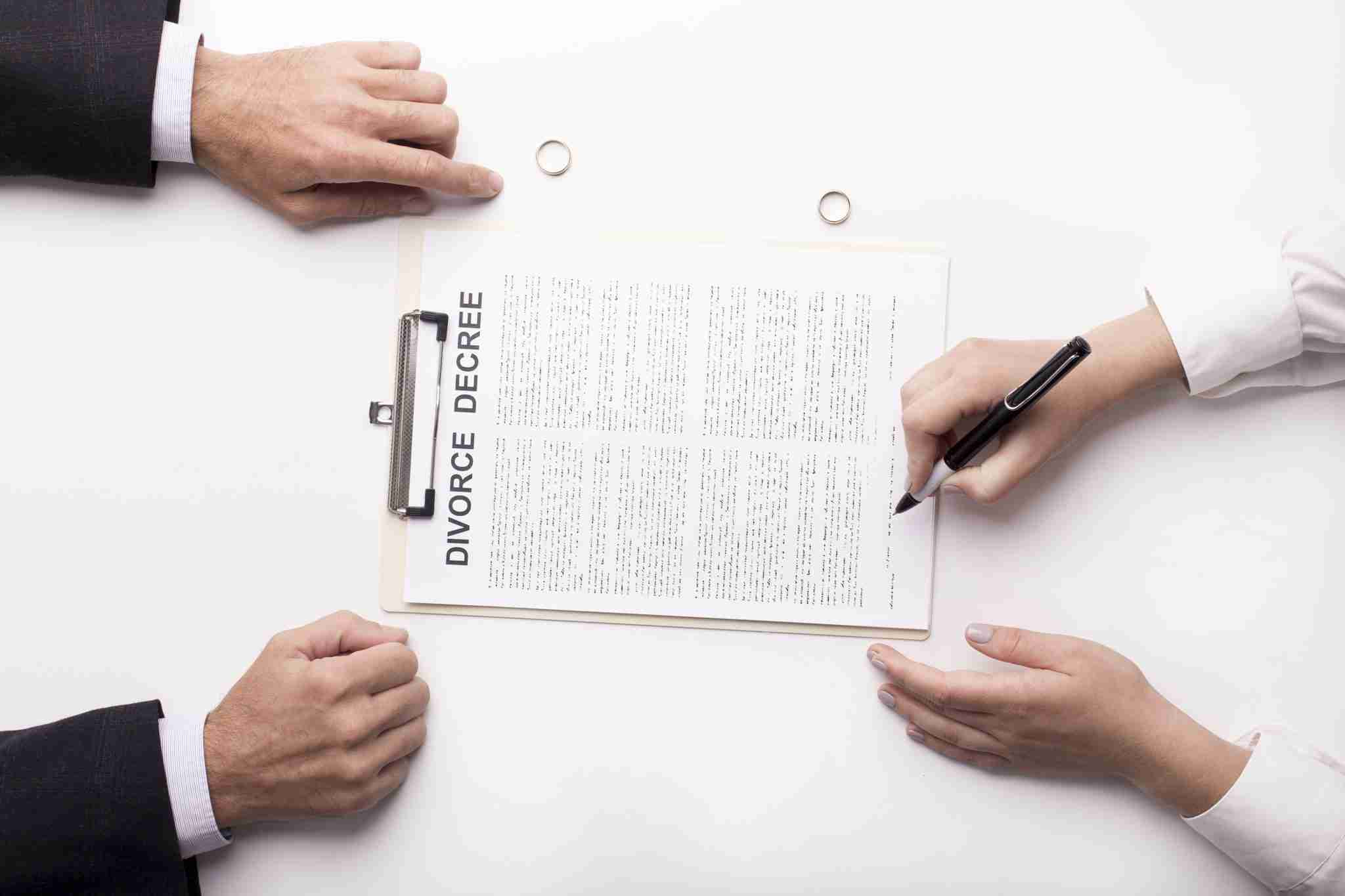 How do you defeat a prenuptial agreement?

I’m sure that you’ve seen the latest celebrity news scandal about Bobby Flay and his wife, Stephanie March: Bobby allegedly cheated on her with various women and has now filed for divorce (just after being thrown out of the house by his wife). Stephanie now seeks to defeat the $5000.00/month alimony payment prescribed by her prenuptial agreement. This begs the question “how do you defeat a prenuptial agreement?”

Generally, a prenuptial agreement must be in writing and signed by the parties. It must have been made after each party giving the other full financial disclosure. Each party must act in good faith and there can be no fraud. Each party must also sign voluntarily with no duress.

To defeat a prenuptial, a party must show the following:

So, will Stephanie March be able to defeat her Prenuptial Agreement? As always, the devil may be in the details. Prenuptial agreements often contain a clause that describes what happens in the event of adultery. If the agreement had such a clause, it could allot her a different division of assets or a higher award of alimony in the event of adultery. If it had that clause, then the answer is written in black and white within the agreement.

Absent an adultery clause, the agreement can still be challenged. Let’s assume that the law is similar (only for the sake of argument since I am not sure which jurisdiction controls here): Stephanie may be able to argue that the circumstances have changed such that the agreement should be unenforceable. Perhaps Bobby’s success and wealth was not anticipated at the time of marriage. Perhaps Stephanie’s having left Law & Order SVU was not anticipated. Stephanie now cares for her ill mother rather than working in her field. This could also be an issue to consider in change of circumstance. And of course, there are probably many differences about which you and I are not aware.