Just When We Thought He Was Beyond Reach 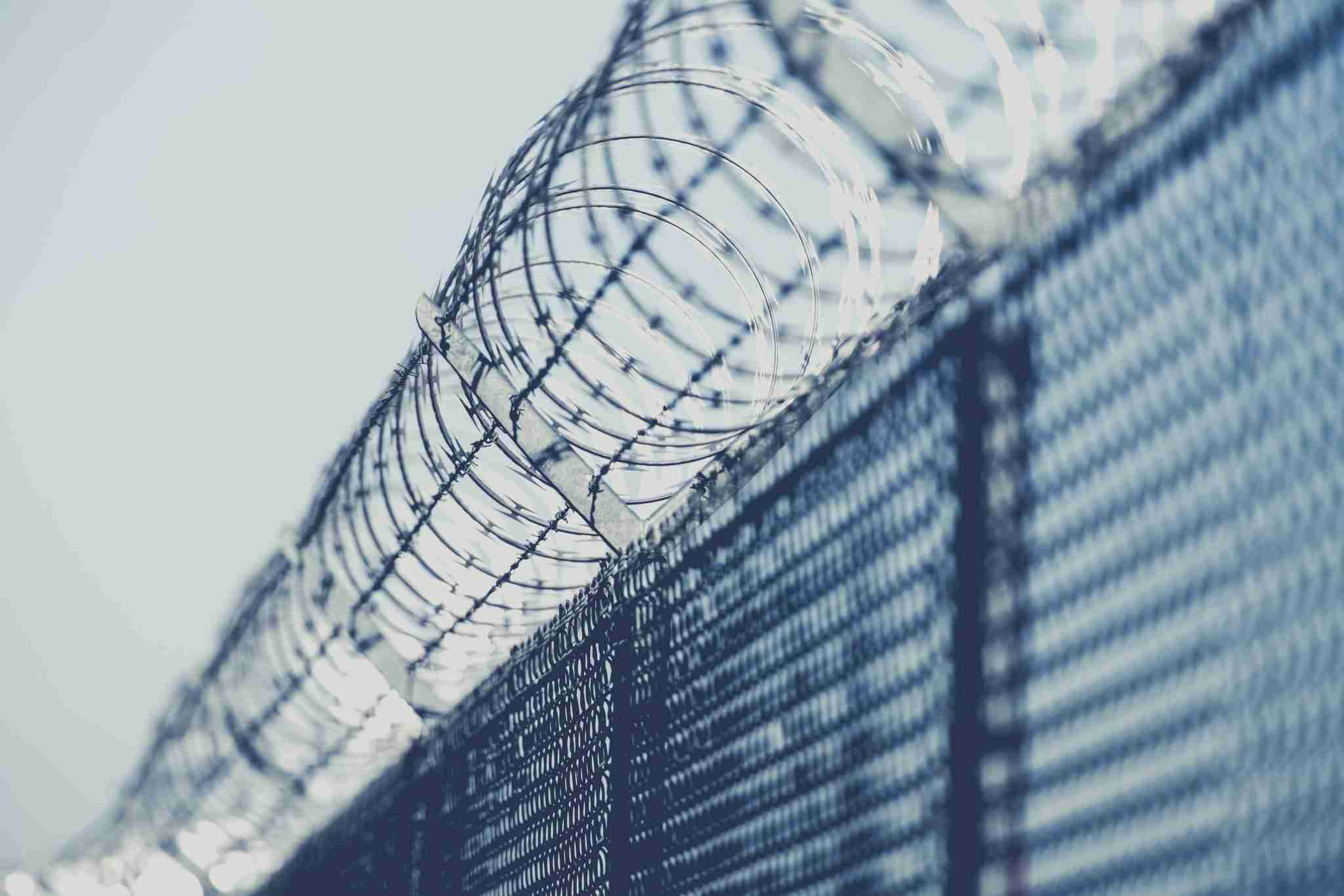 By now you may have heard that Bill Cosby was recently criminally charged by one of the women who claims that she was drugged and touched by him in the past.  The Commonwealth of Pennsylvania charged Bill Cosby today with aggravated indecent assault, sneaking the charges in just in time under the deadline to charge him.

How can the government bring charges some 12 years later?  In Pennsylvania, the statute of limitations (the time period during which a person, or the government in the case of a criminal matter, can bring an action before the Court) for this offense is twelve years.   So long as the charges are brought within the applicable time period, there is no ban to filing them.  Each state has its own statutes of limitations (and there are those prescribed under federal law) for various crimes.

In this case, it appears that the event is alleged to have happened in 2004.   In 2005, the government declined to charge Cosby, after investigation.  Recently, after examining further information about the event that was gathered through the investigative process associated with the civil matter filed by the complaining witness, the government felt it was appropriate to bring charges.

Some say that this will “open the flood gates” for charges to be filed by all of the women making claims against Cosby.  However, it is only those complainants whose events fall within a time period for filing that is still permissible by that state’s statute of limitations that can be filed at this point.

If you ever have a legal issue that you are considering, it is best to consult an attorney before the statute of limitations closes.  This applies to any type of legal matter that has a statute.  Not sure if you have something with a limit restraint?  Contact me.  We can discuss your situation further to protect your rights.