Who Gets the Engagement Ring? 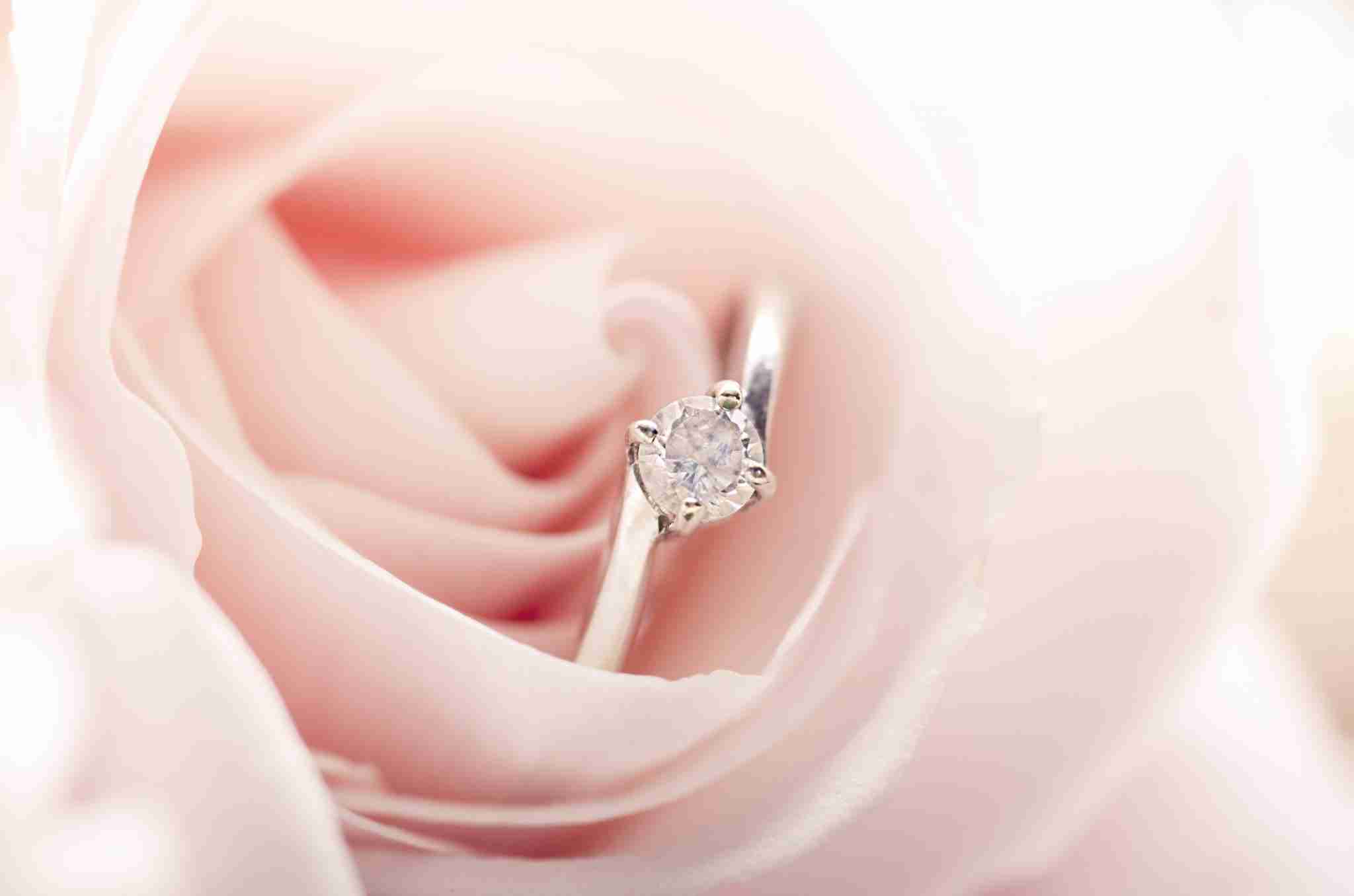 The law seems to depend on when the parties separate.  Did you terminate the engagement prior to the marriage taking place?  Or did the marriage actually happen and now you are terminating the marriage by way of divorce? Here’s how the Courts view these issues:

Where there is an engagement, a ring is often given in contemplation of marriage.  That is, it is a “conditional gift.” Generally speaking, if the marriage takes place, and the condition has been met, the ring, which was given in contemplation of marriage, should stay with the donee (the person that received the ring).  If the marriage does not take place, the ring should be returned to the donor (the person that gave the ring).  Individual circumstances may change this general rule, so it is important to take a look at the details surrounding the actual giving of the ring and the cause of the breakup.

If a ring was given on a holiday, the question becomes whether the ring is given “in contemplation of marriage” or as a holiday gift – or both!   If, for example, a man proposes to his girlfriend on Christmas, she may now argue that the ring was a Christmas present or, in the alternative, both a Christmas present and an engagement ring (thus, not only a “gift in contemplation of marriage.”).  In that case, the ring may be awarded to the donee.  To avoid any such questioning, it is best to give the ring on a day that is not a holiday and only a special day because of the engagement itself.

For MA cases that speak to this issue, follow these links:

After the marriage has occurred, the condition has been met  and  the “gift in contemplation of marriage” becomes the individual property of the donee.  Fault or wrongdoing of the parties generally will not alter the award to the donee though in some circumstances, the Court may award the ring to the donor upon divorce.

One thing to note in divorce that whomever receives the ring receives a valuable asset and a similarly valuable asset should be awarded to the other spouse.  This may mean that the donor spouse receives another valuable asset, more equity in the marital home or additional monies from the parties’ savings.

As with every legal issue, the answer lies within the facts and circumstances specific to your case. It is always in your best interest to discuss your case with an attorney. You can contact me here to discuss your issue.